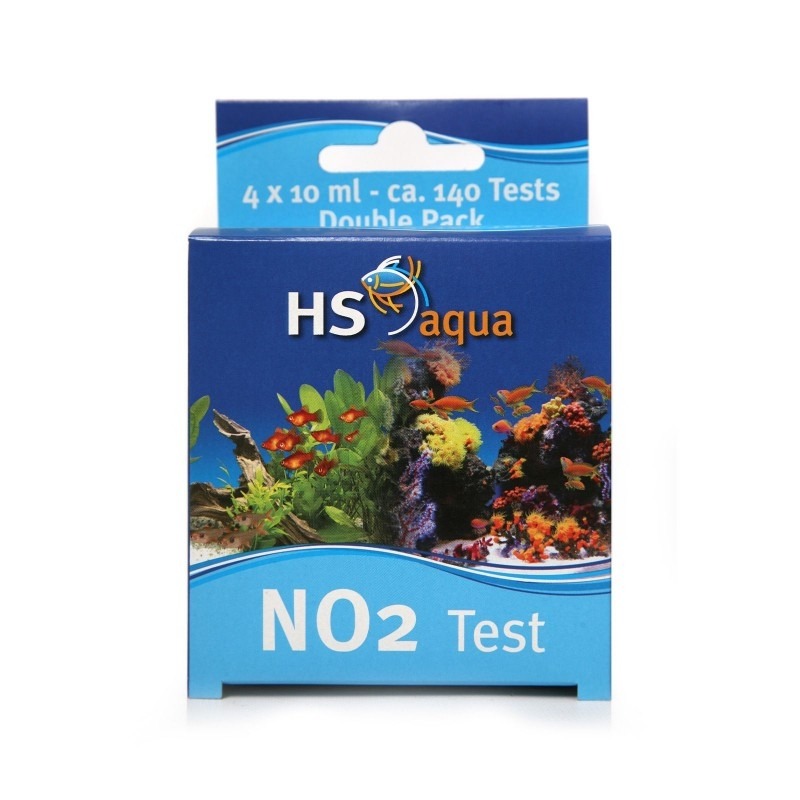 What is the nitrite value?

Food waste, fish faeces and other organic waste in aquariums or ponds are processed by bacteria in several steps. The first step is the bacterial processing of ammonium into nitrite. Nitrite is a highly toxic intermediate. Using oxygen dissolved in the water, other beneficial bacteria in the filter further process the nitrite into normal amounts of harmless nitrate. Especially during the start-up of an aquarium, all these useful bacteria are not yet sufficiently developed. As a result, the various degradation steps are not yet completed, so that intermediate products can accumulate. It is therefore important to regularly check the nitrite hated, especially in the start-up phase, after filter cleaning and after the dosing of medicines. The nitrite content is not detectable in well-functioning aquariums or ponds. Nitrite concentrations above 0.3 mg/l are harmful to fish in the long term. Values above 1 mg/l are also dangerous in the short term.

How can one remove Nitrite?
If there is a risk of poisoning by nitrite (nitrite concentration > 1 mg/l), it is very important to change the water as soon as possible so that the nitrite concentration drops quickly. Good aeration helps the bacteria to process the nitrite quickly.
To prevent the formation of nitrite, it is important to never change the water and clean the filter at the same time. This removes too many beneficial bacteria and disrupts the biological balance. It is better to wait a few days after the water change and only then clean the filter.
When starting up an aquarium, add a good bacterial starter culture such as HS aqua Bacto Turbo. HS aqua Bacto Turbo contains particularly fast-acting bacteria that process the nitrite. With HS aqua Bacto turbo, fish can be placed immediately in a newly set up aquarium.