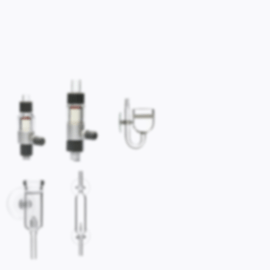 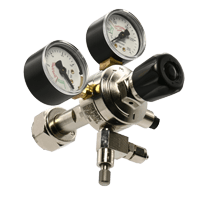 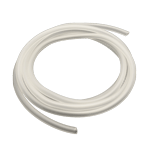 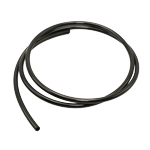 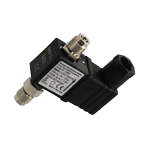 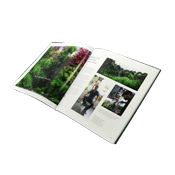 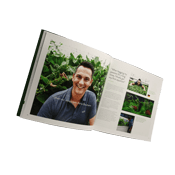 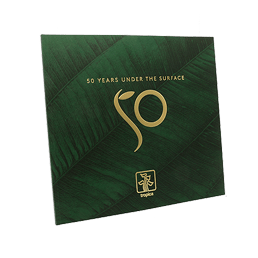 Starting up / turning in the aquarium

Finally the time has come: the water is in it. But what now?
1. Be patient
2. Change water regularly
3. Wait as long as possible before introducing animals
4. Be Prepared for Algae

Now begins the most exciting period in the process. What is extremely important to remember is that the aquarium must be in balance. Bacteria must develop and take up their place in the filter and in the soil. Although bacteria can multiply explosively, it will take some time before they gain sufficient control.

All kinds of substances from the substrate and decorative materials, among other things, leak into the water. Wood can discolor the water and there may be residue from substances on the aquarium/hoses/filter. What always happens is that nitrogen (N) in particular is released. Due to the lack of bacteria, it cannot yet be efficiently converted to Nitrate (NO3). The only way to get this out of the tank is with regular changes. According to one manufacturer, the best way to do this is as follows:

The other manufacturer recommends 50% water changes every 3 days in the first month. It does not matter much, as long as there is refreshment and the (algae-causing) waste products are removed. I can hear you thinking: But doesn't that also remove a lot of useful bacteria? No, because by far the most bacteria are in the filter and in the soil. In the meantime, the bacteria are happily multiplying in the filter and in the substrate.

Background information: Nitrogen cycle
Waste products enter the water through fish droppings, urine, dead leaves, feed residues, etc.. The nitrogen (N) present is converted by bacteria to Ammonia (NH3/NH4). This is converted by Nitrosomonas bacteria to Nitrite (NO2). This Nitrite is poisonous to aquarium inhabitants even in small quantities. However, in an aquarium with sufficient nitrobacter bacteria, the nitrite will quickly be converted to the harmless Nitrate (NO3).

It usually takes 11-14 days until enough bacteria are present to convert the toxic Nitrite into harmless Nitrate. This so-called "nitrite peak" will therefore have to be waited for a while before introducing animals into the aquarium. So patience is very important.

Tip 1:
To be sure, it is wise to check the aquarium water for the presence of nitrite during the first few weeks with a test kit ( link ).
Tip 2:
To get the aquarium in better condition, Seachem Stability and Seachem Prime are great products or ADA Green Bacter Plus. Both contribute to the development of beneficial bacteria.
Tip 3:
Use Activated Carbon in the start-up phase to reduce contamination and discoloration of the water.

3. When are the fish allowed in the aquarium?

Our advice is to wait as long as possible. Better after 4 weeks than after 2 weeks. This is to ensure that they can no longer be poisoned by nitrite. Also so that they do not cause additional pollution. Fish and shrimp also never like big changes. In the first weeks the water values fluctuate quite a bit, partly due to the many water changes. So patience is a virtue.

In order to limit the initial algal growth a bit during the start-up, a few Japonica shrimp and Otocinclus could be used with some caution.

Tip 4:
Always allow new fish to acclimate slowly to the aquarium water. Hang the bag of fish in the aquarium. Add a cup of aquarium water to the bag every 5 minutes for at least 15 minutes. Better too long than too short, so sticking to this ritual for an hour is also good. It is better to scoop the fish then and not to put the water from the bag in the aquarium. (which is full of waste products and stress hormones)
Tip 5:
Add ADA Vitamix to the aquarium water to relieve stress on the fish.
Tip 6:
Introduce species by species. For example, a complete school in the 3rd week. Then wait 2 weeks before adding another complete school or species. By doing this in stages, a large change in the biological equilibrium is limited.